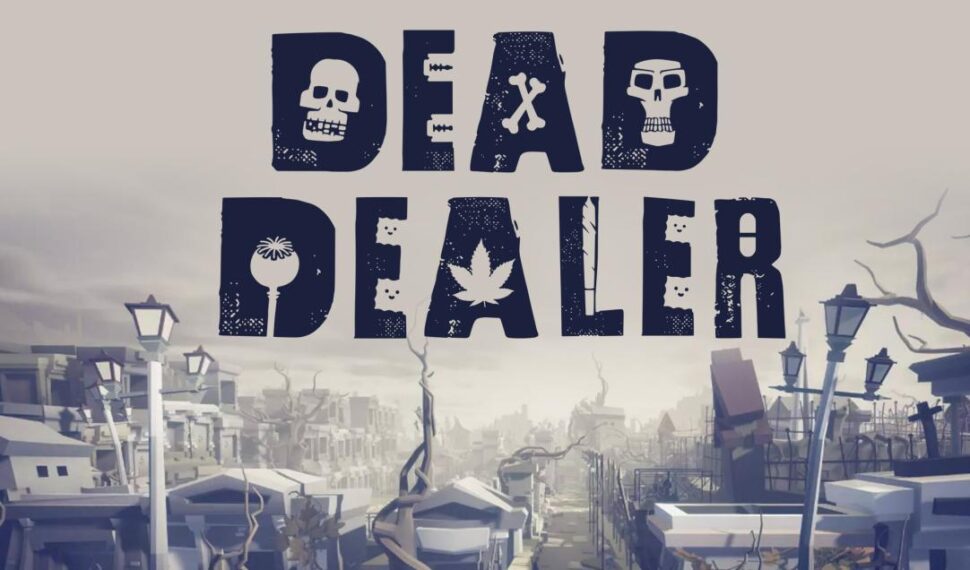 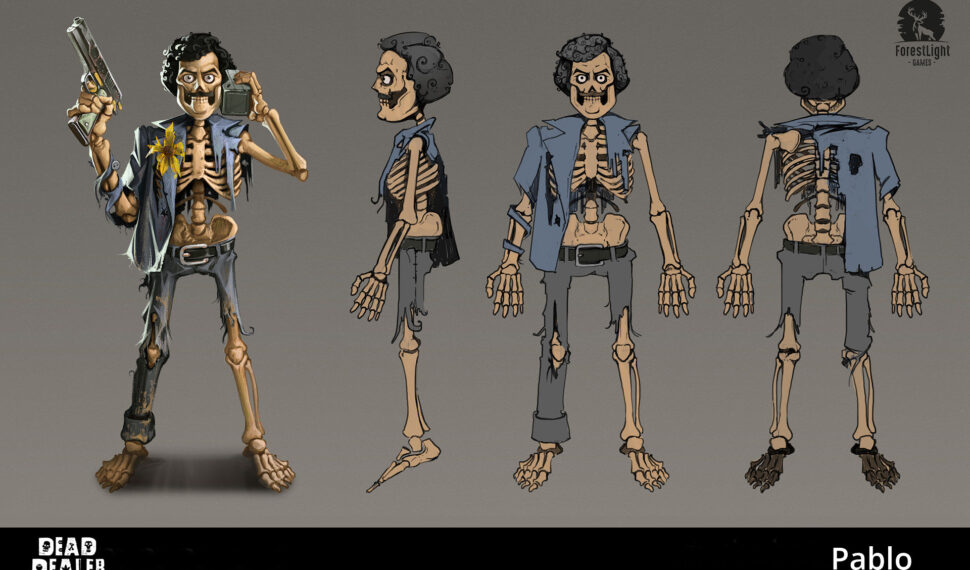 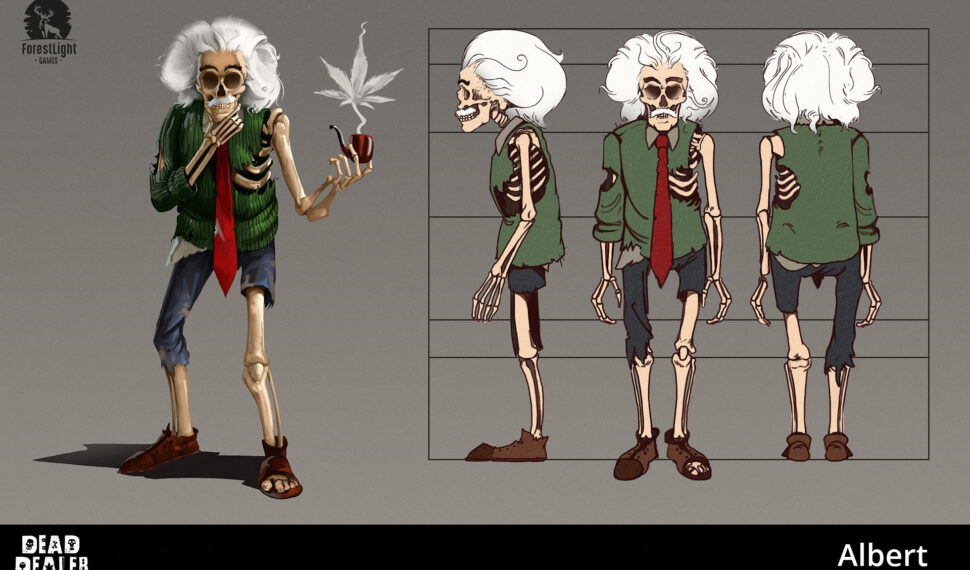 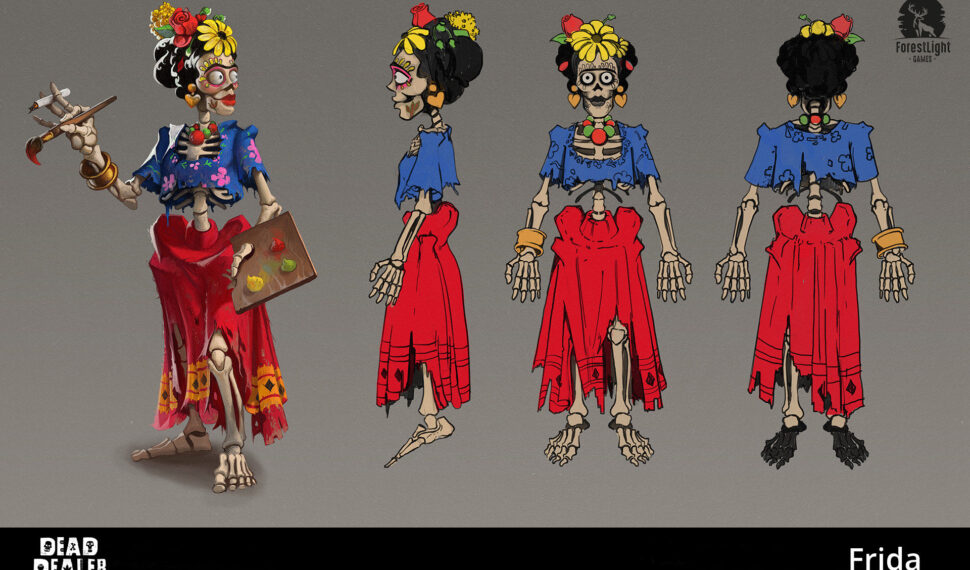 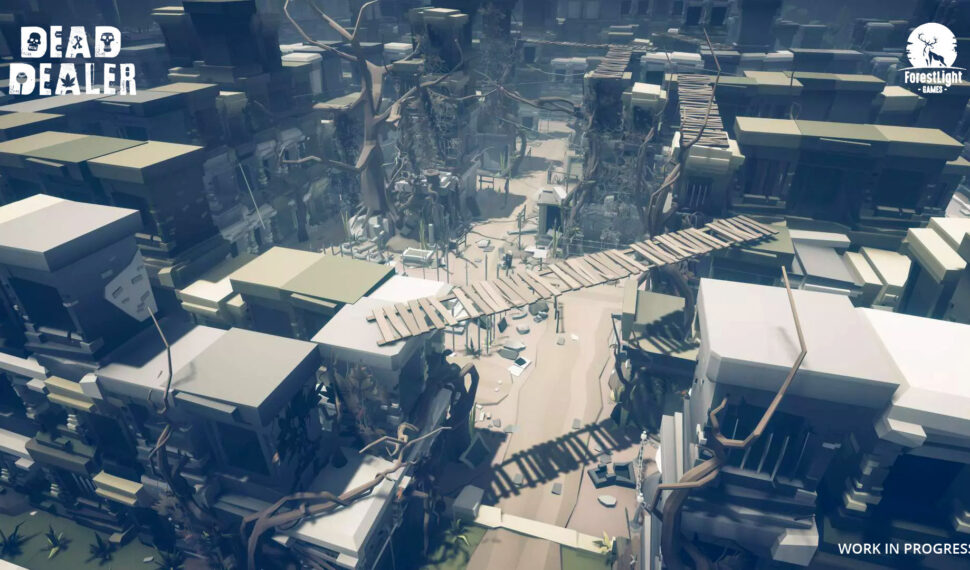 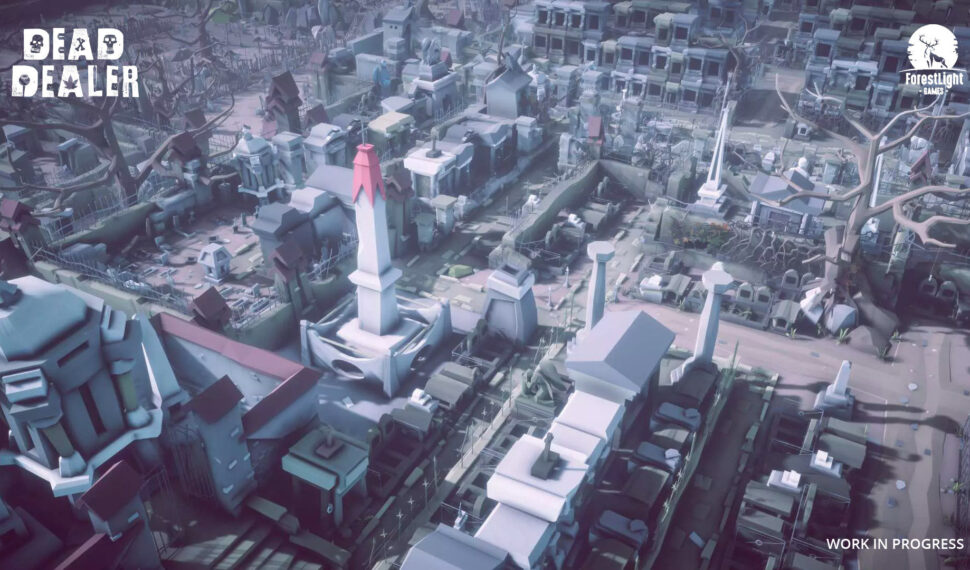 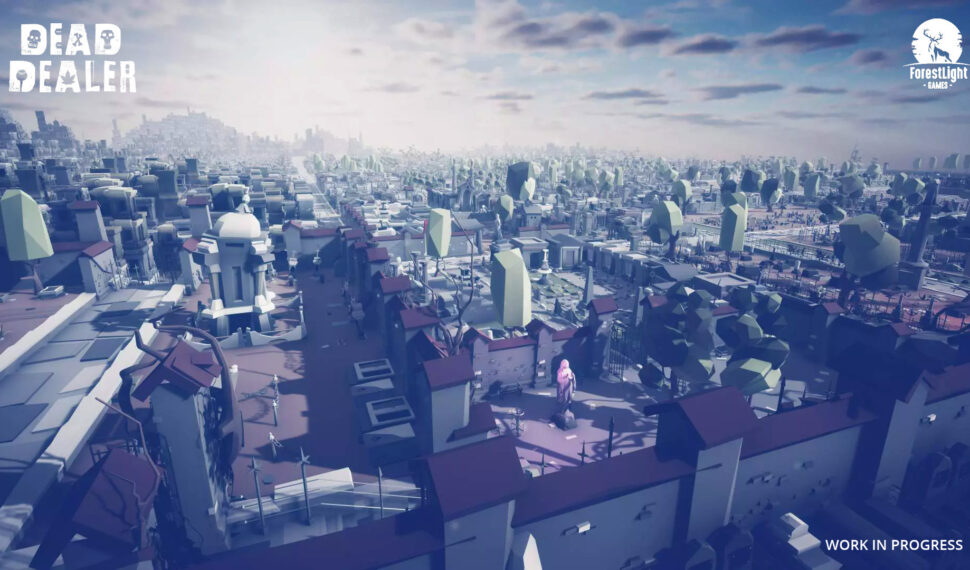 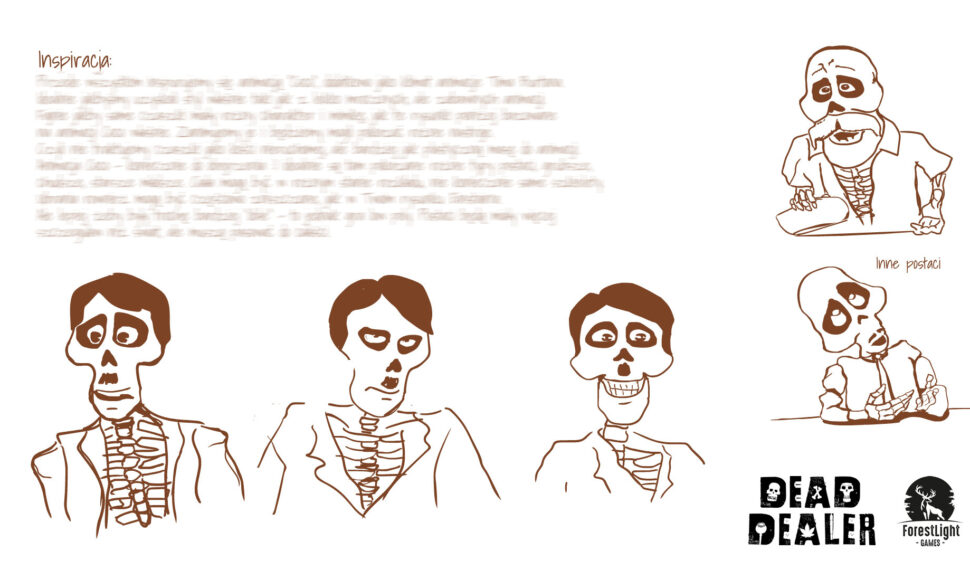 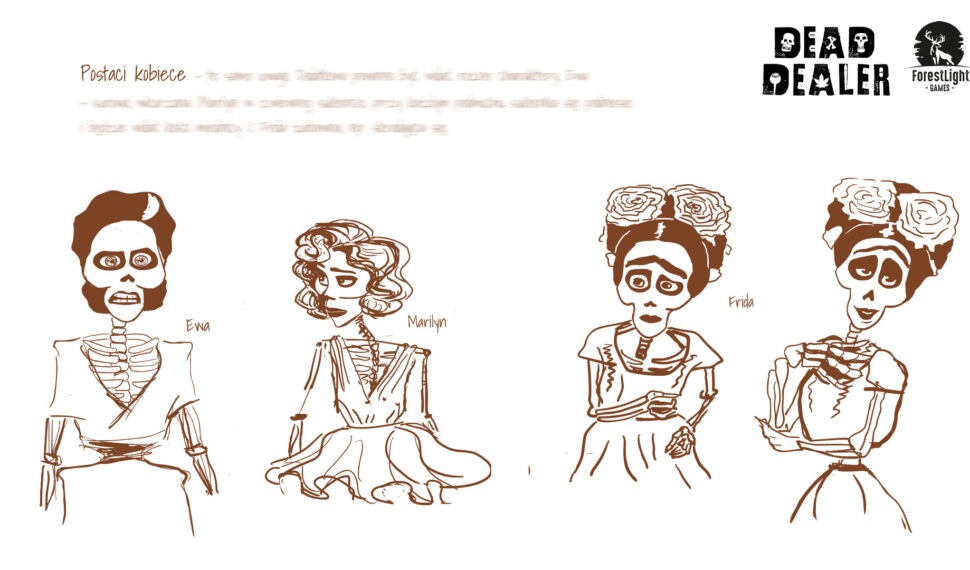 Become a drug baron, control the market, mow down the competition, take over the VIP clients.

Another gangster game? Not exactly.

Game area is a huge necropolis, seemingly a city, but in fact a cemetery that „lives its own life”… well, not really, because the denizens are quite undead. In this unusual place — a combination of a cemetery and a specific urban metropolis, where drug barons, dealers, gangsters, drug producers, but also the whole array of addicts (their clients) meet long after death. The most remarkable thing is that the most famous dead people in history who could not do without drugs also ended up here. They are the most desired associates, they have influence, contacts, make the best parties and help climb to the top of the graveyard  drug business. You’ll meet Adolf, Pablo, Frida, Freddy, Marilyn, Eve, Ernest, Michel and many more…

As a future gang boss, you will have to take care of the VIPs’ needs but also compete with other dealers — you will try to take over their parts of the necropolis, and at the same time, avoid the law enforcement. Graveyard or not, someone has to keep the order, and some real hard-nailed sheriffs have ended up here as well. You start a business almost from scratch, you have to get the goods — you can buy, produce them yourself or hire skeleton specialists to do the dirty work, such as: production, distribution and protection. As in any business, there is some competition, namely, other aspiring drug barons, you will compete or form alliances with them. As is the case with gangs, sometimes you will have to use force so you may find yourself losing an arm, or a head or two… 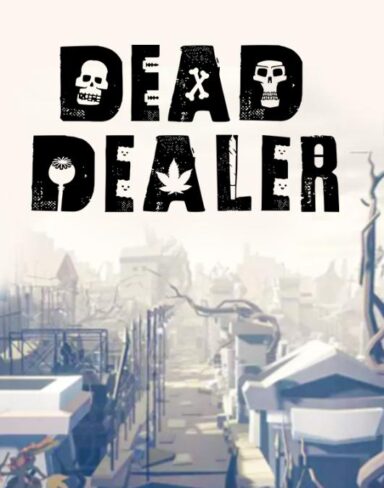