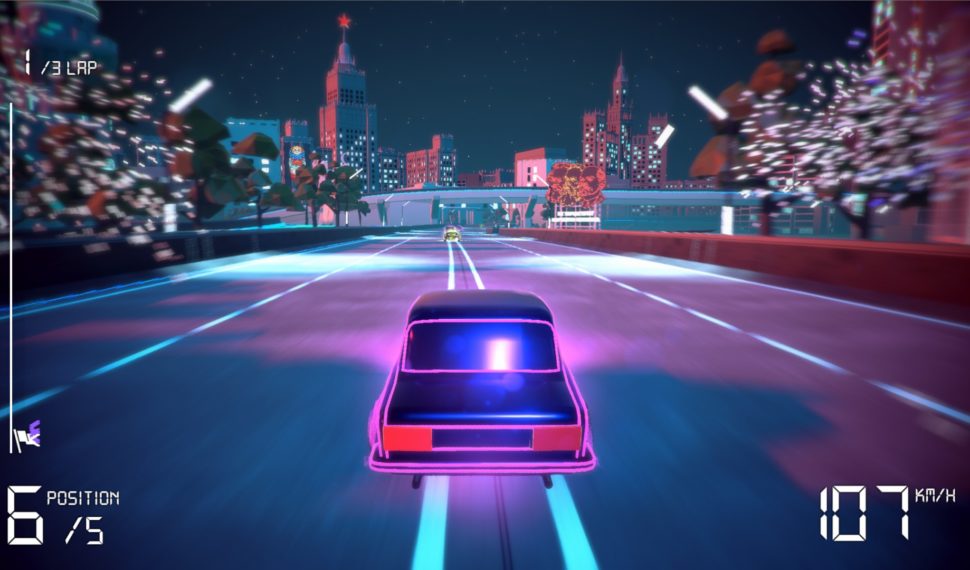 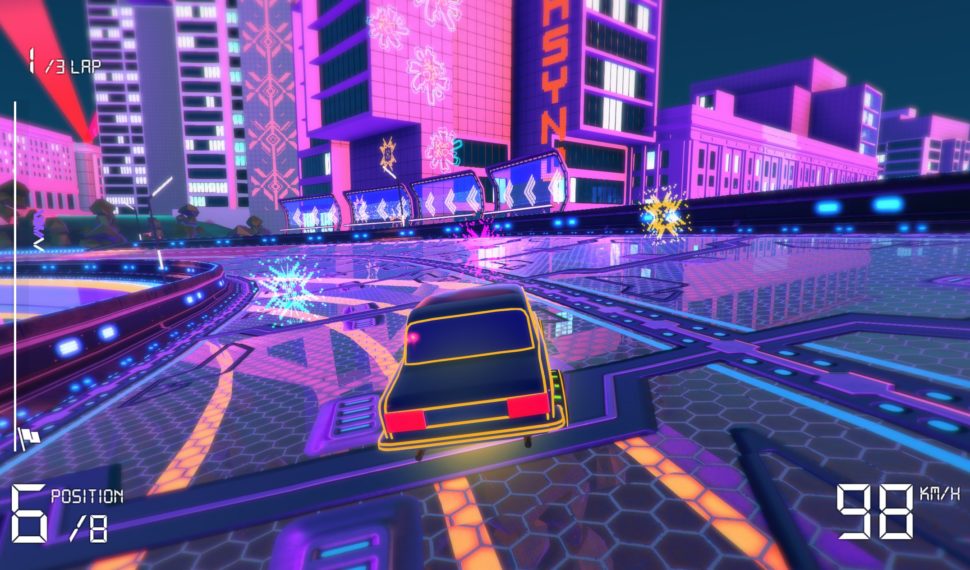 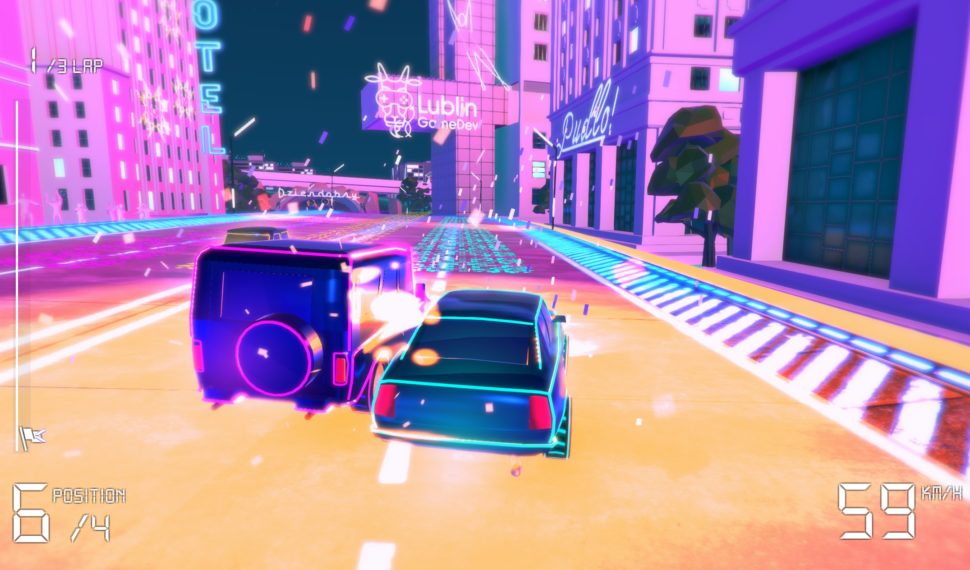 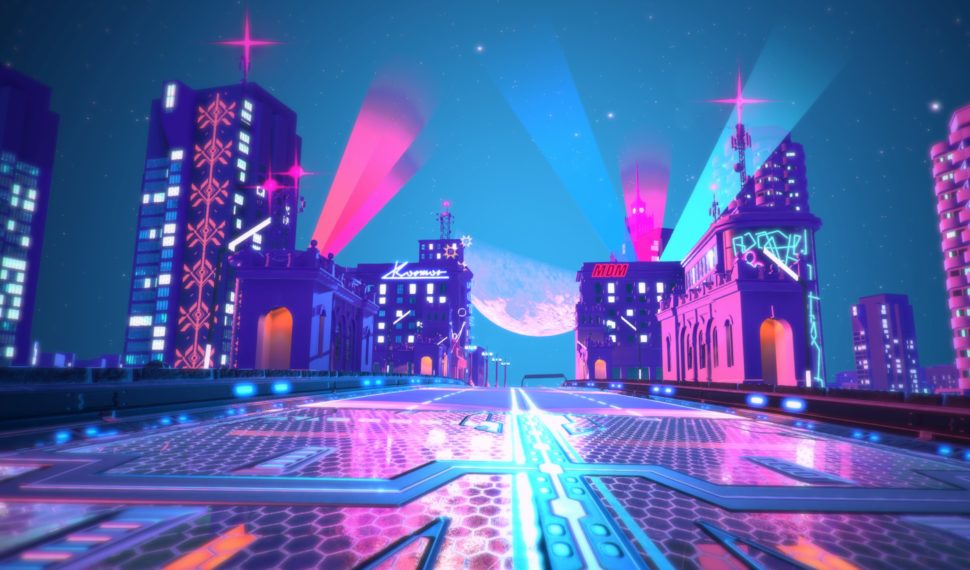 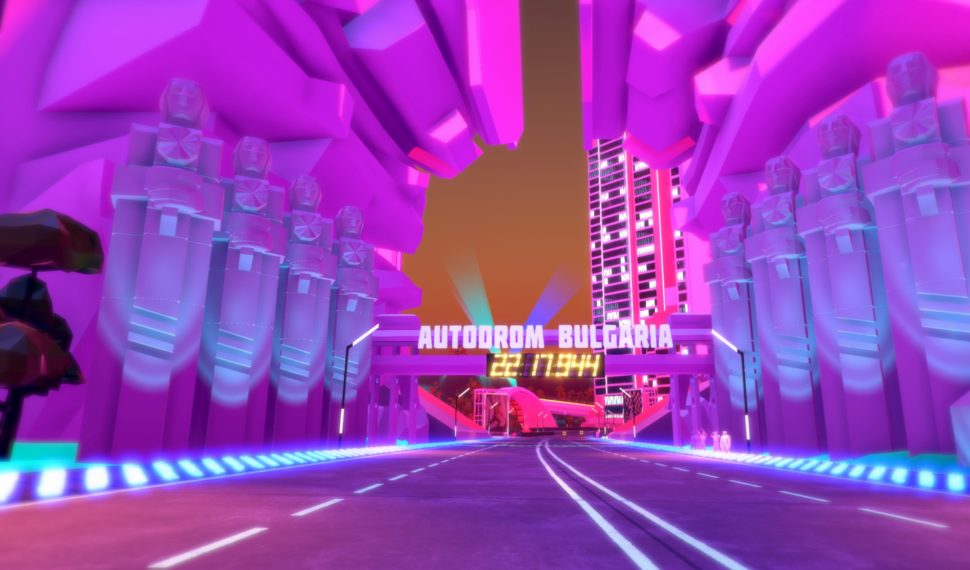 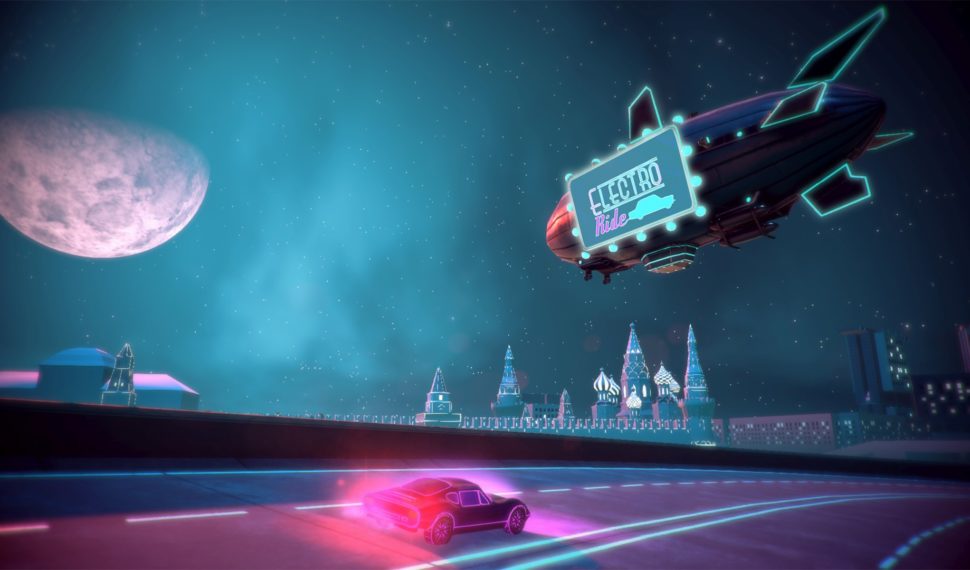 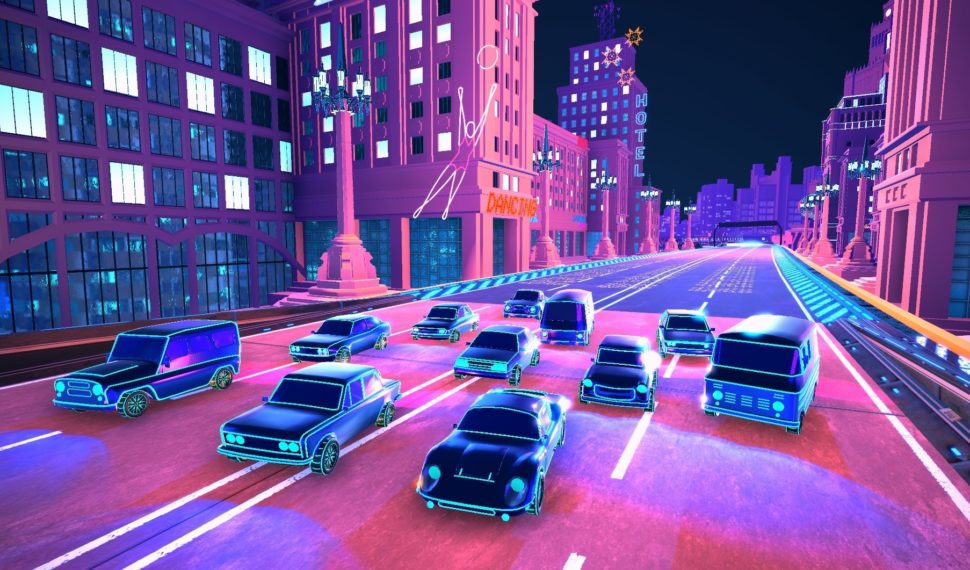 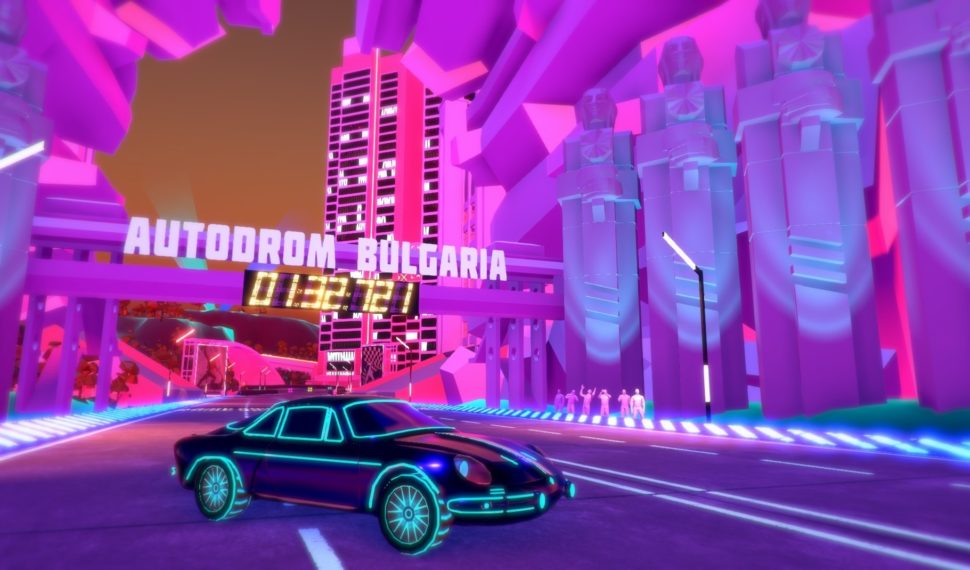 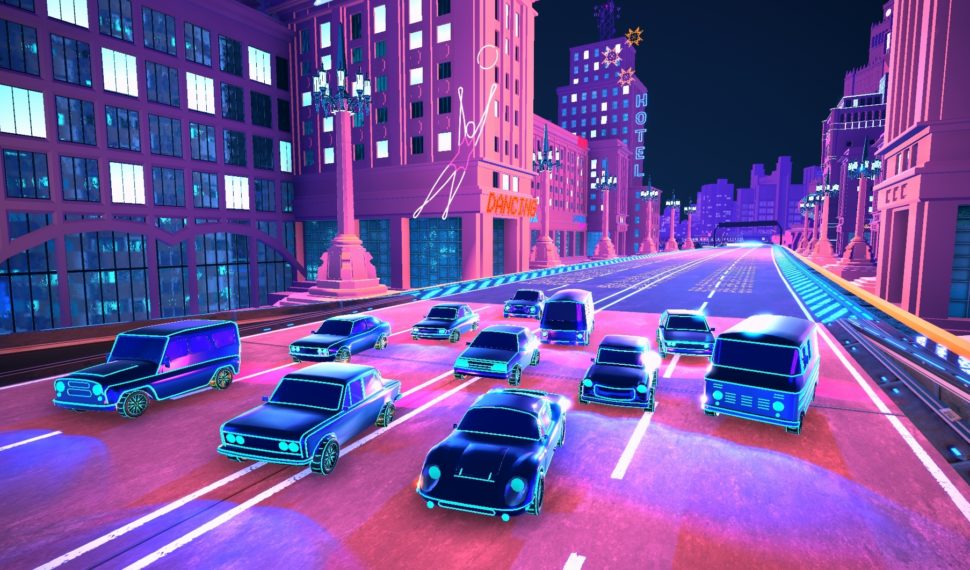 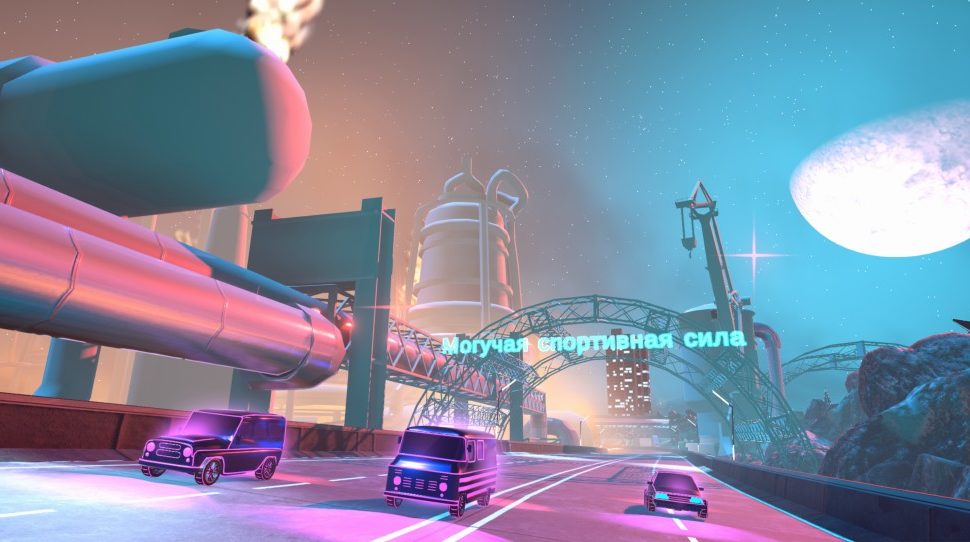 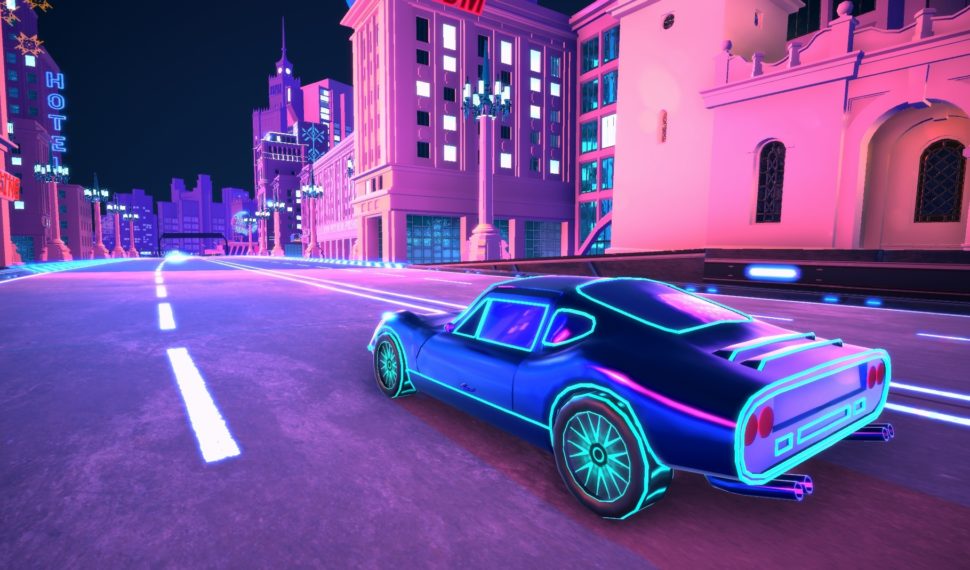 About Electro Ride: The Neon Racing

In the alternative Europe, where Eastern Bloc hasn’t collapsed but instead evolved into an everlasting centre of wealth and progression after a victorious space race – the fame awaits you. Racers of the world – start your engines! And may the best neon car WIN! 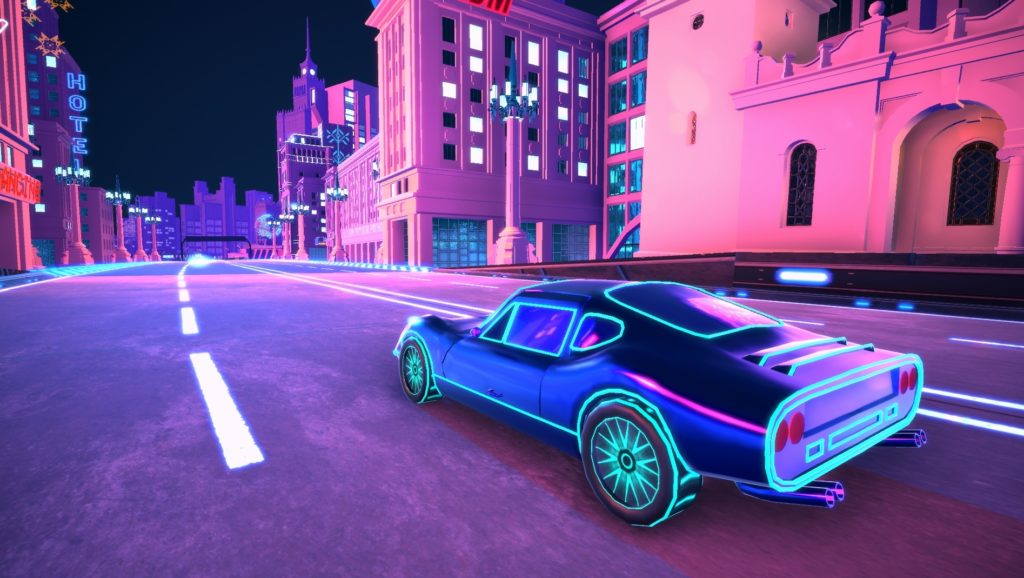 Think you’re a great racer? Get out of that Ferrari and stand for the real challenge: race with the crazy machines from the Eastern Bloc! No ABS, no traction control, no nothing[. Just you and a beautiful, classic car with powerful neons. Show your tackling and drifting skills in these cars! Try out 20+ cars inspired by the legends from: 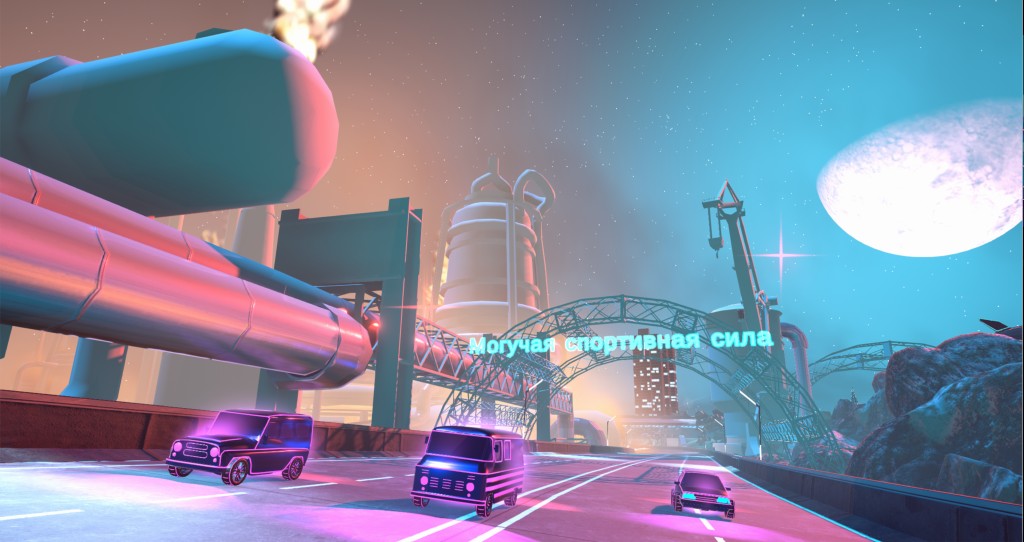 The race in neon lights. Neon-lit cities & neon-lit machines. From the Berlin Wall to Moscow, the Neon League brings colors to the streets! 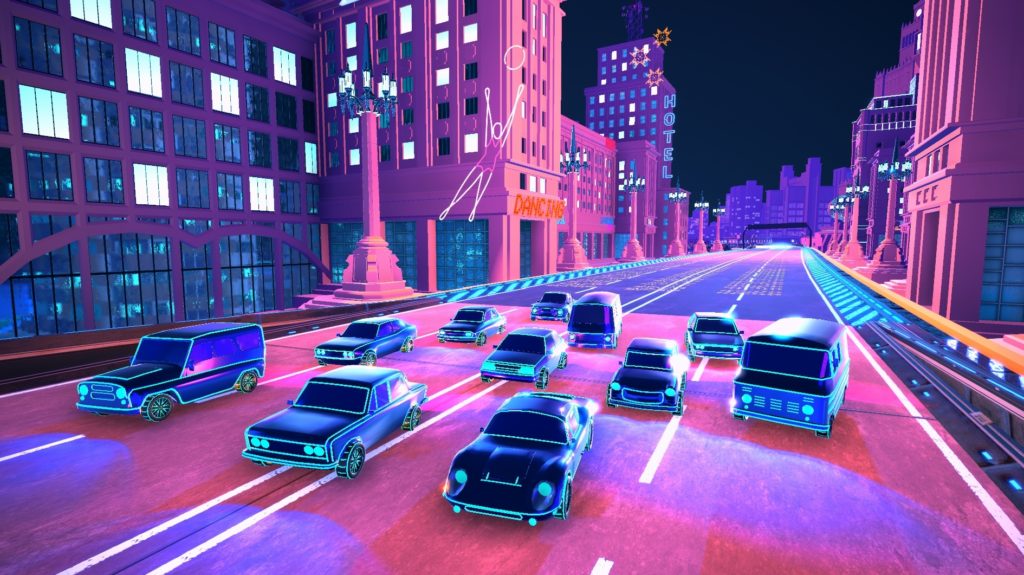 The fame awaits. And you don’t do it for just yourself: you do it for the society. Enter the crazy neon racing world and become the hero of your neighbourhood today! 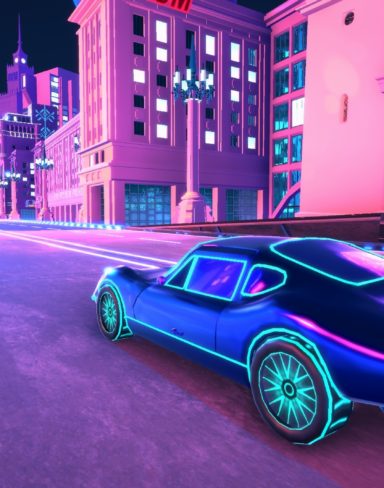