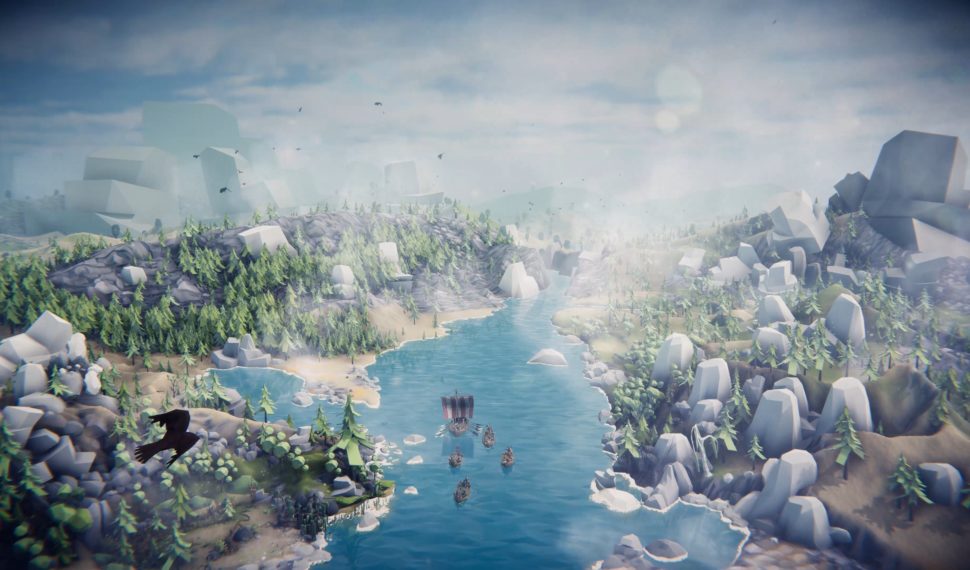 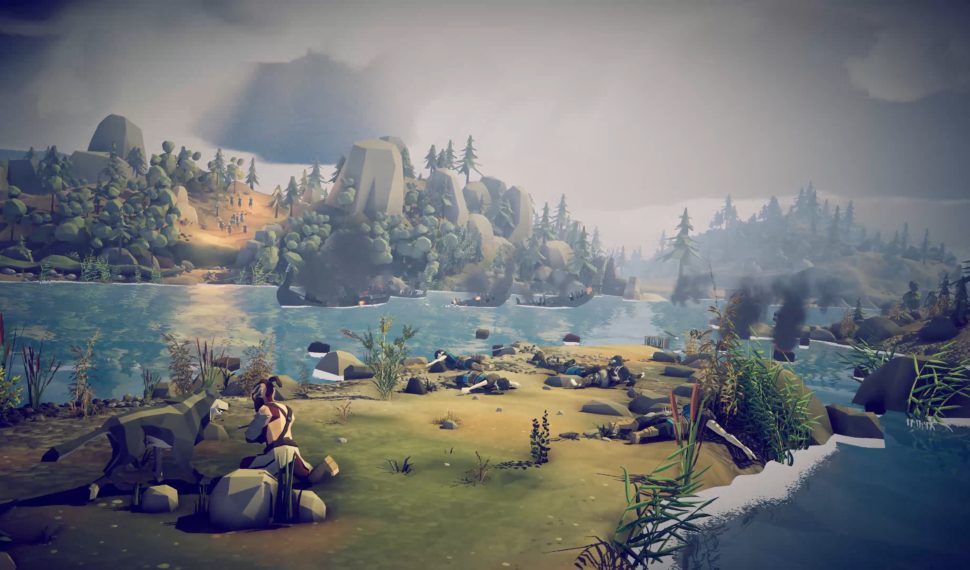 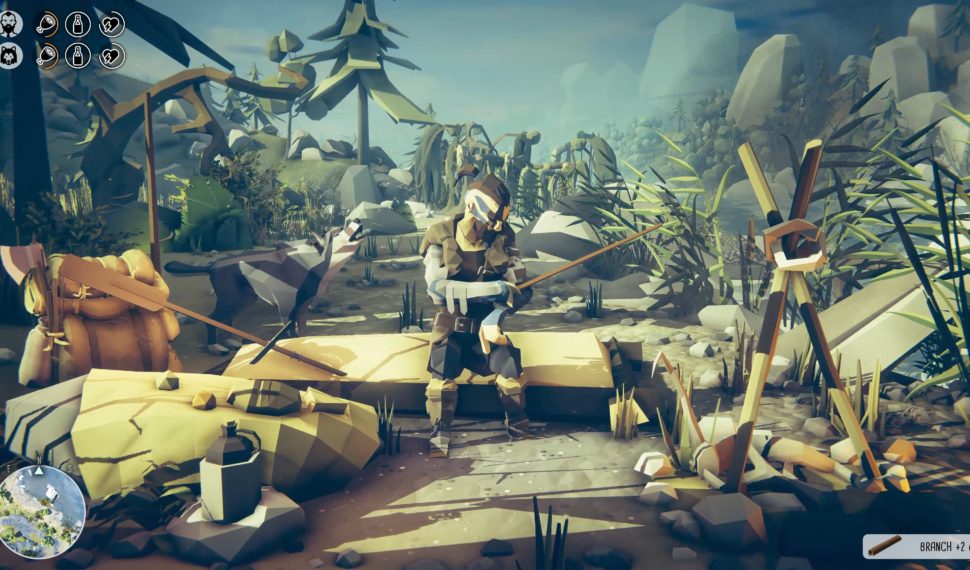 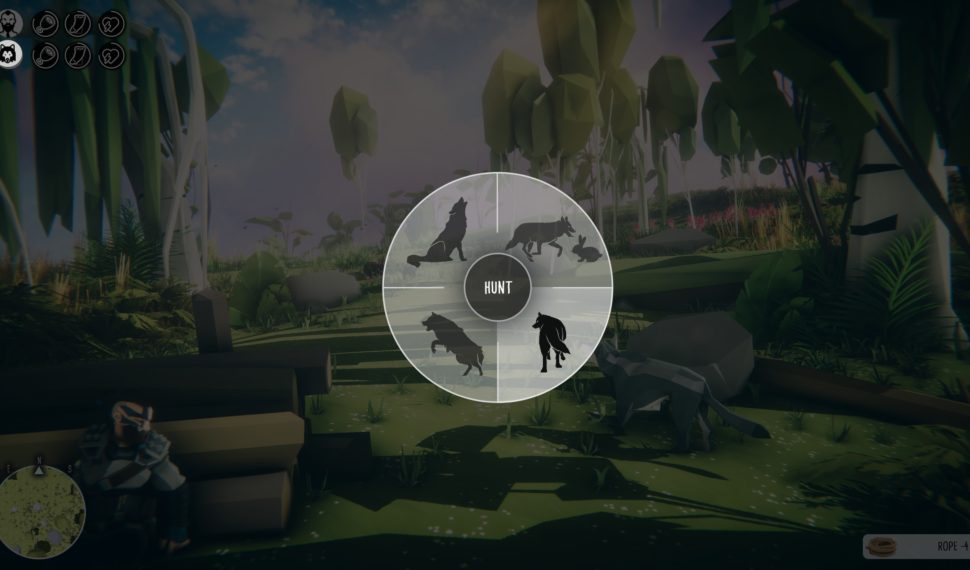 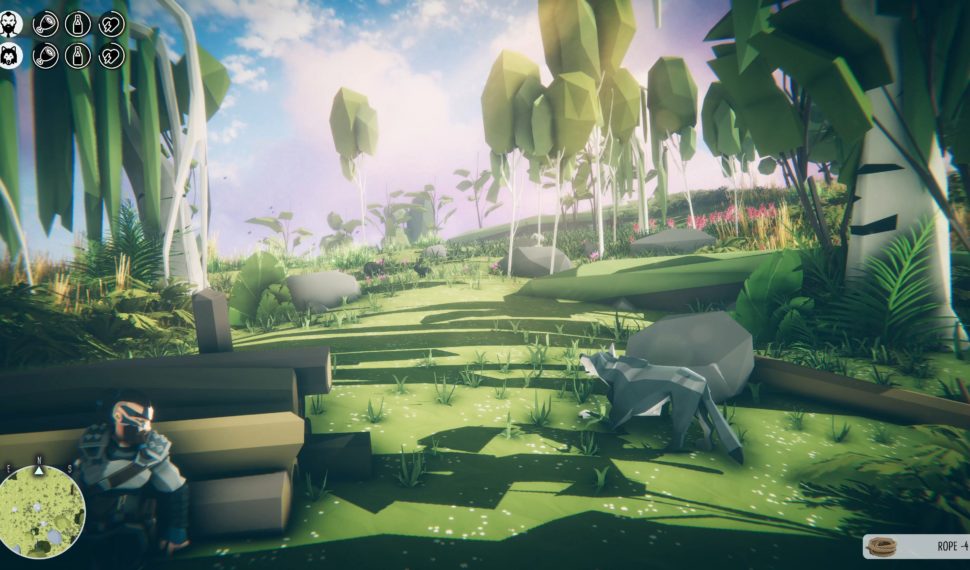 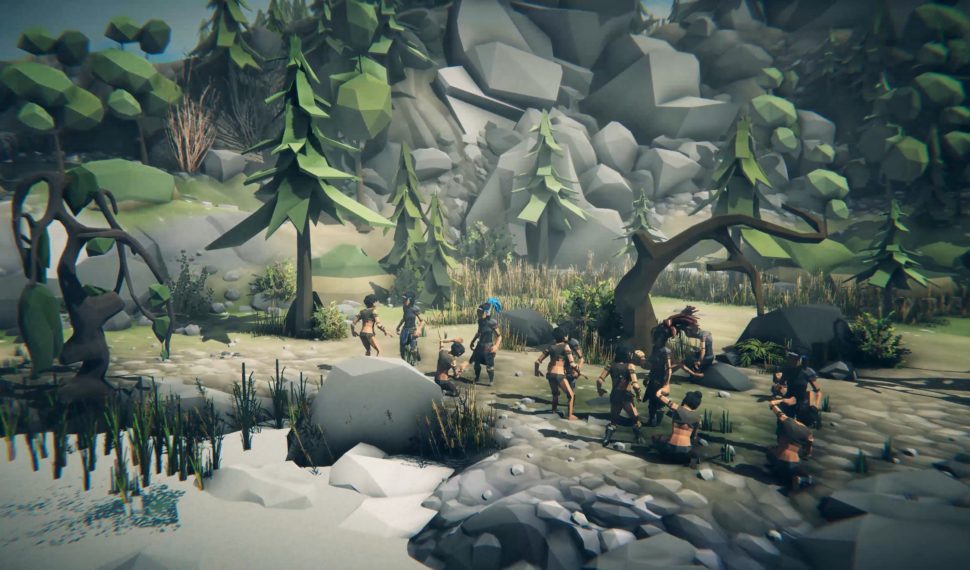 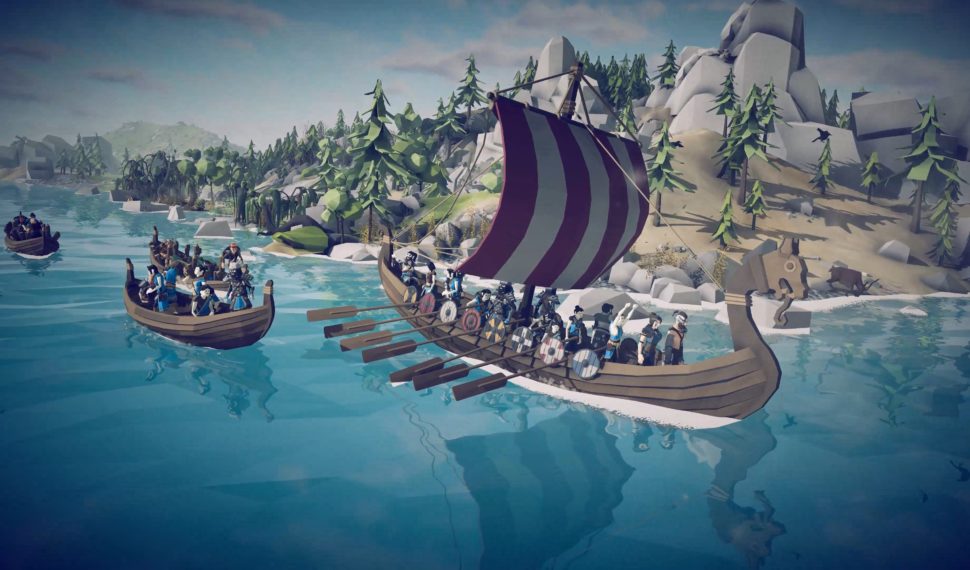 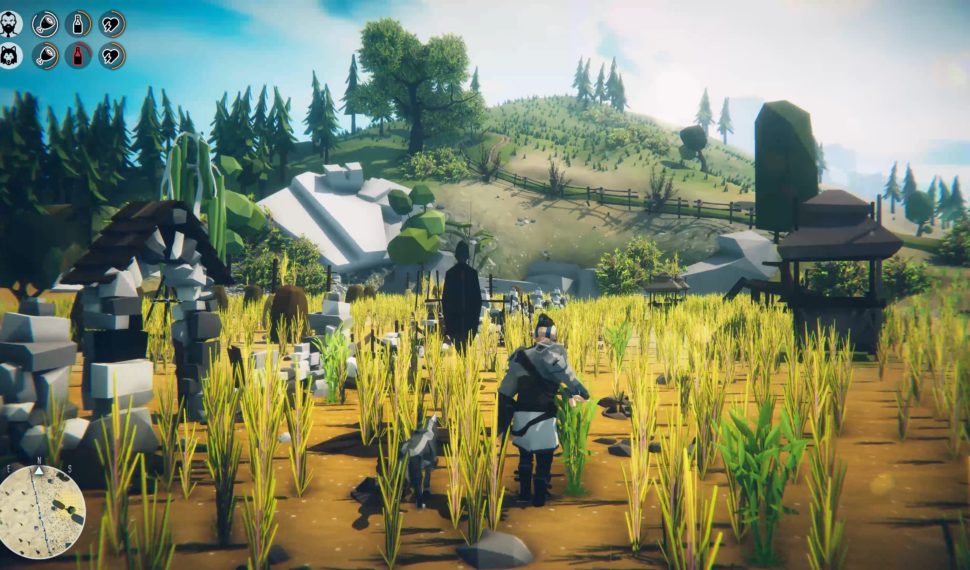 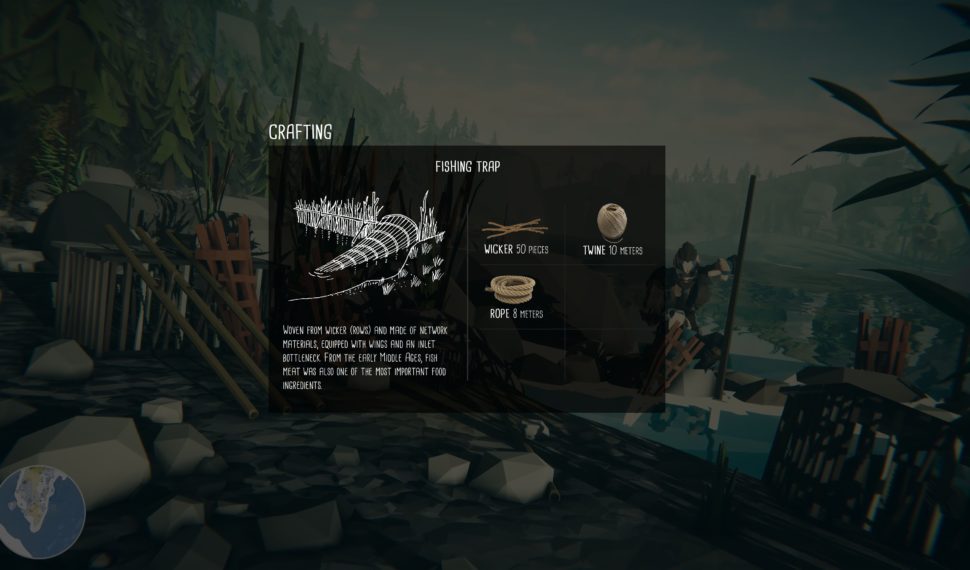 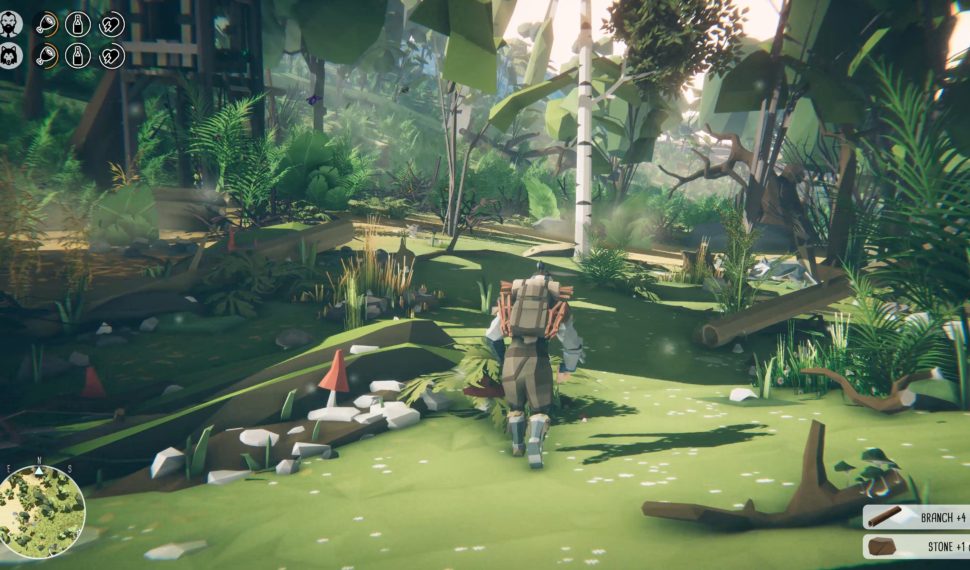 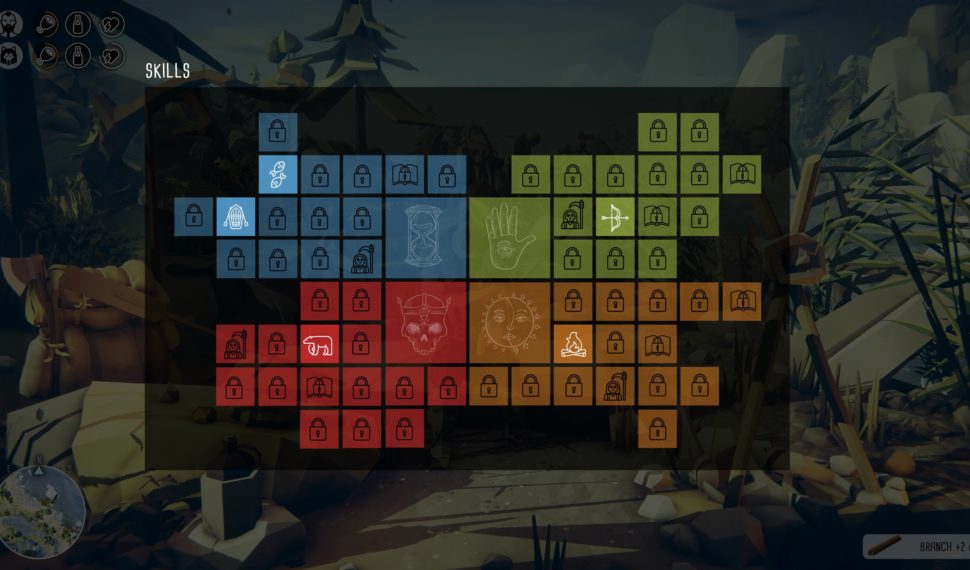 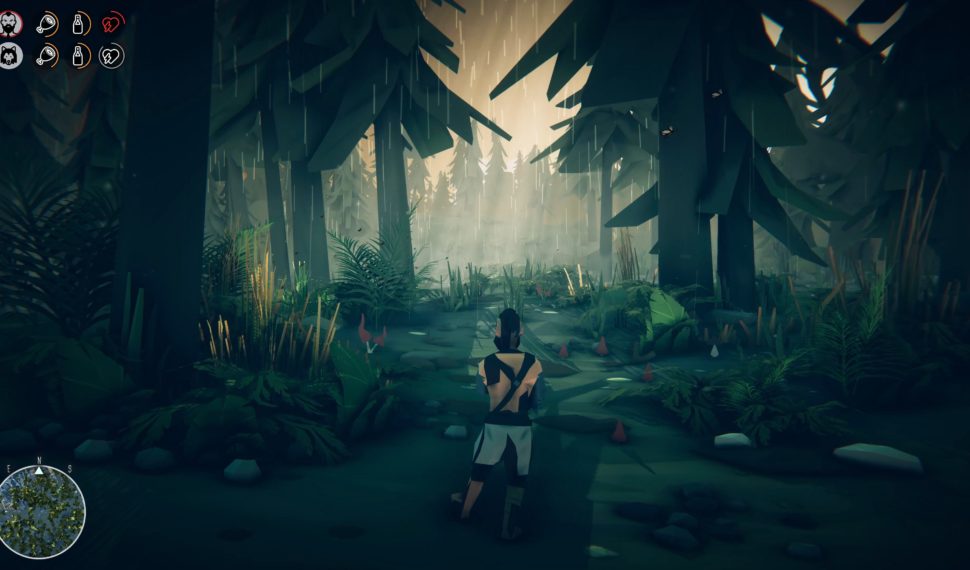 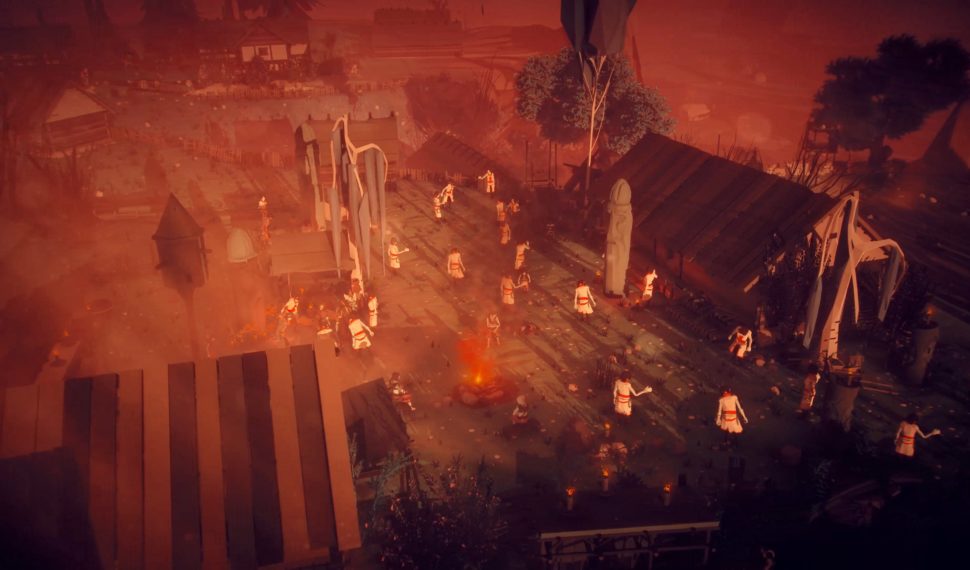 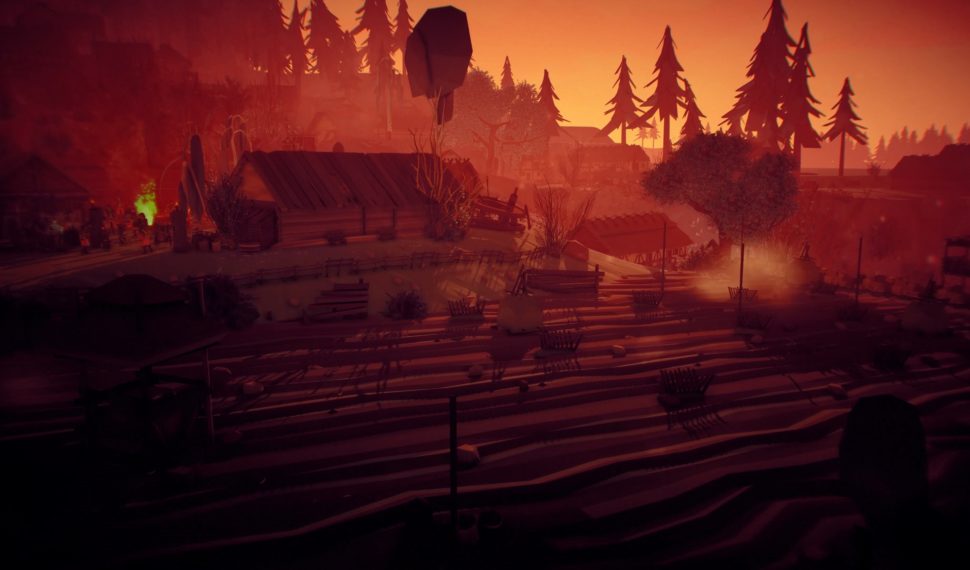 About Lost Viking: Kingdom of Women

While traveling to the East the Vikings fall into a trap. Ragnald is saved by the accompanying wolf and must find his loved ones. The Viking and his companion are forced not only to survive, but properly manage time, space and energy to achieve the goal.

Early Middle Ages, 9th century, Eastern Europe. The Viking boats are drifting inland, looking for a convenient place for settlement. One of the greatest and the smartest warrior who was the leader of the expedition was Ragnald. Together with his wife and children as well as travel companions, they were looking for a safe land, rich in water, vegetation and animals. He was also accompanied by his faithful friend, Raga the wolf. It was supposed to be a peaceful voyage, but the expedition fell into an ambush set by women from the Kingdom of Women. Ruthless warriors captured women and children and killed all men. Almost everyone…

With the help of Raga, the wounded Ragnald survived, and with little strength left the wolfhound pulled him to the other side of the river. Just before he fainted, he noticed his beloved Tove and children among the captives. When he awoke, his faithful wolf was laying next to him, and apart from the voices of nature, there was no sign of the attackers or the captured women or children. This is how Ragnald started his adventure into the unknown, through wild, dangerous areas, but also villages and settlements, though not always friendly. Raga’s loyal companion will often prove to be a savior, rescuing him from wild animals, or helping in the hunt. Ragnald and the wolf are facing a difficult path, the fight against the weather, wild forest, animals, fight for food, medicine, fight against hostile tribes… but the main motivation is to regain the loved one and children.

But once they reach the village of women, it turns out that this is not an ordinary village … but let’s not get ahead of oneself for now.

The most interesting aspects of the game:

* Sense of direction and discovering the unknown world
* Early medieval crafting … lots of crafting
* Hunting beavers, quails, hares, partridges
* Water crossings, stream fishing
* Fighting against wild animals… unless running away from them
* Preparing shelter, safe overnight stay
* Dealing with mosquitoes, ticks and other vermins
* Crossing dangerous areas
* The most dangerous of them all – people
* Using your dexterity, learning navigation to survive
* Discovering the secret of the Kingdom of Women 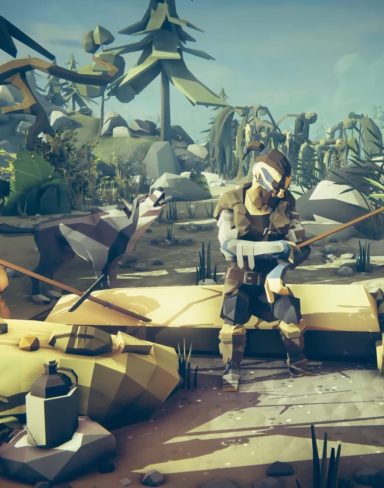